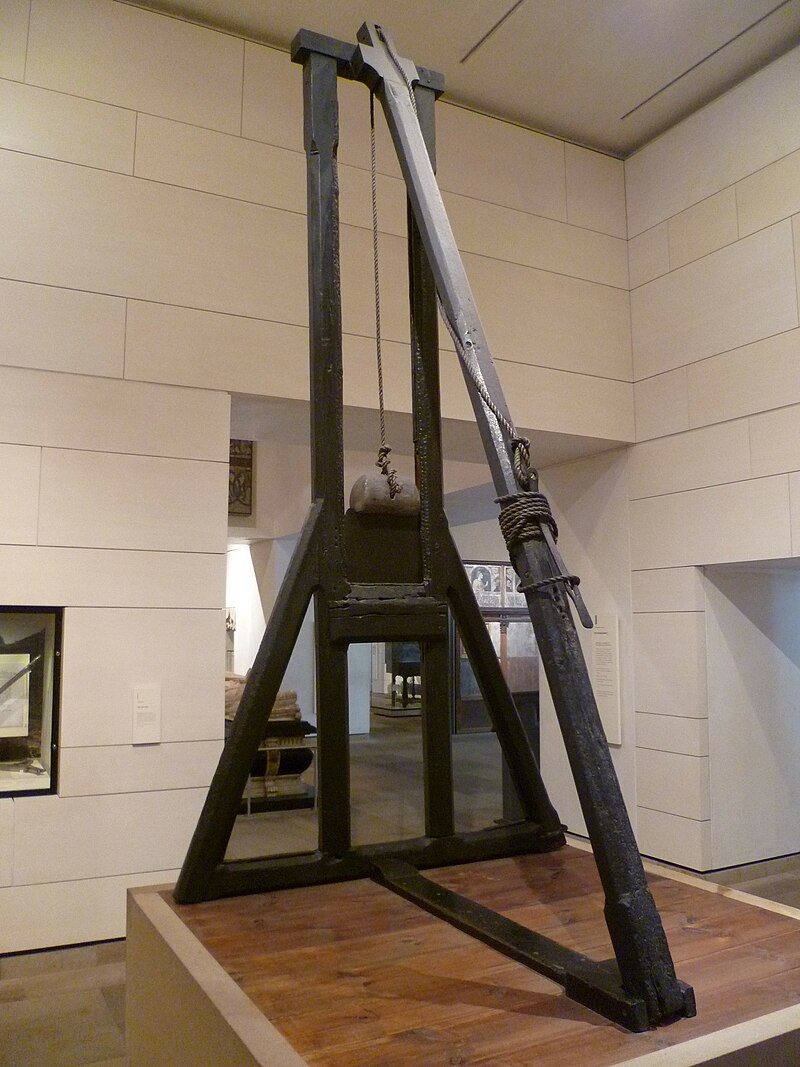 The only remarkable thing about him is that he lived to the age of 99, which is less remarkable when his pampered lifestyle is considered. An unremarkable racist born into the Greek royal family, we have only heard of him because of whom he married, an equally unremarkable person born into another family institution that should have been abolished long ago.

As he never did anything anyone would have noticed had it not been for his title, it seems odd that Scotland’s political parties have taken a break from election campaigning because of his death — and bizarre that the SNP is making such a gesture for a prince of a nation it intends to leave.