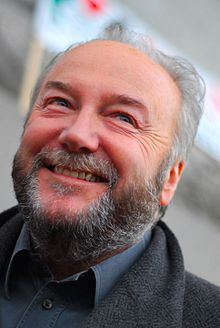 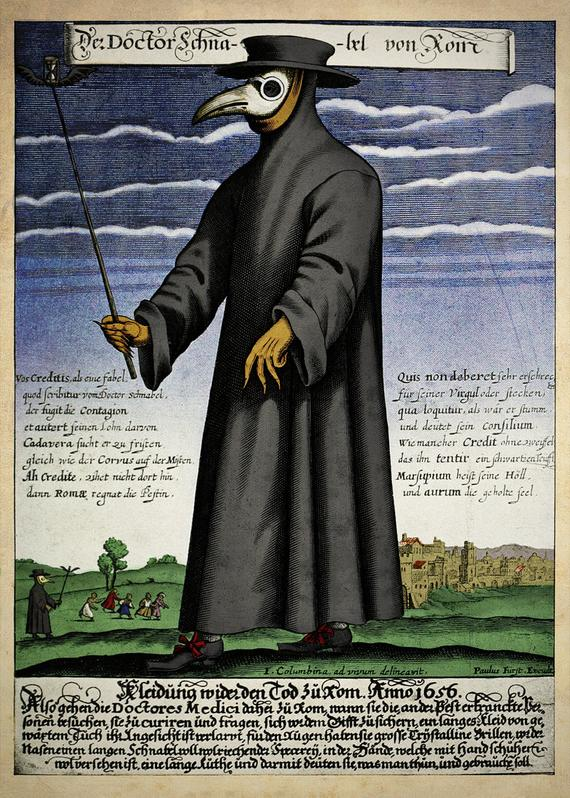 If you are a virus in Scotland, things have been tough since the start of this year, with lockdown making it harder for you to kill people. But tomorrow your life will get easier. Lockdown is ending, Scotland is moving to Level 3. Here are all the ways you can find victims starting tomorrow: 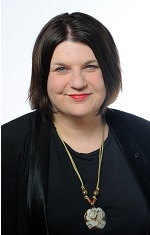 During lockdown, Maryhill Library has, rightly, been closed. Now Glasgow Life has announced that it will not re-open.

Maryhill Library is a life-saver for some people in this community, one of the city’s most deprived. Children benefitted from story time and homework club. There is a writing group. The library is not a luxury, it is a necessity for so many of us: unemployed people, pensioners, young people, those who cannot afford to buy books and newspapers, people who do not own computers, people who just need a quiet, warm place where they can go to read, write or think. The staff are compassionate and supportive.

Maryhill Library has served the community for more than a century, and it must not be allowed to close now. Please sign this petition. And, if a petition is not enough, I suggest we take non-violent direct action and occupy the library to prevent it being used for any other purpose.

Spotted near the Halfpenny Bridge this morning. Nice reference to the 1971 novel by Nanni Balestrini.

Another Form of Street Art in the Wyndford

In the last few weeks, quite a few supermarket trolleys have been strewn around the Wyndford scheme, some arranged so artfully it might be worth applying to Creative Scotland for an award. Presumably they are being taken from the nearby Tesco, but what are those who liberate them doing to bypass the automatic locking of the wheels?

Forbidden (by the SNP) Posts on Mastodon

I have yet to hear from any of the gentlemen addressed in this post, so today I dared to make some of what Andrew Baddon, election assistant to Bob Doris MSP, called “political social media posts.” 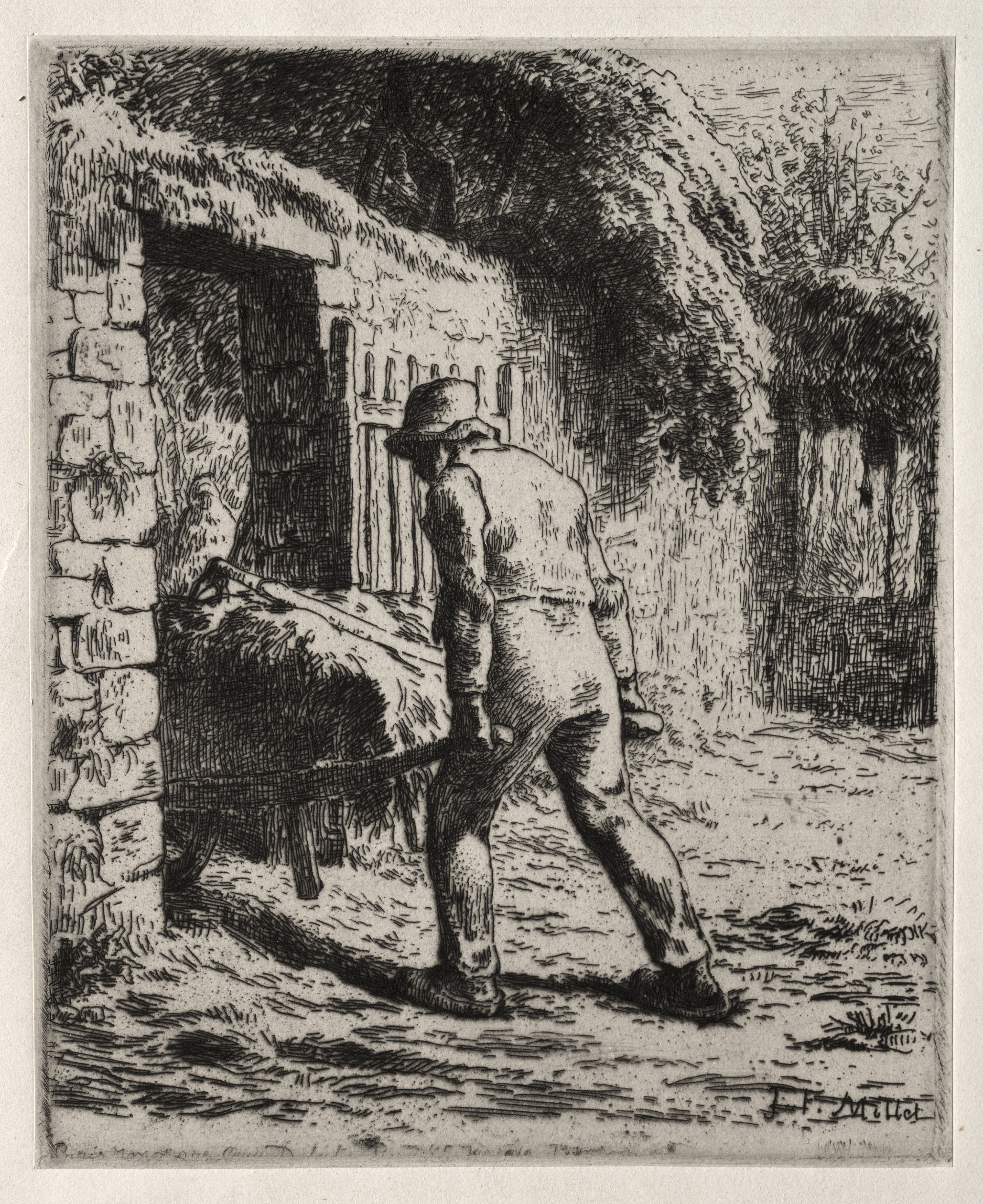 I am addressing this letter to you because I live in Maryhill, Glasgow, so you are my MP, my MSP and my councillor respectively. Like you, I am also a member of the SNP, and so I was disturbed by an email I received today from Andrew Baddon, election agent for Mr Doris, part of which said: