French High-Speed Rail Should Be Everywhere 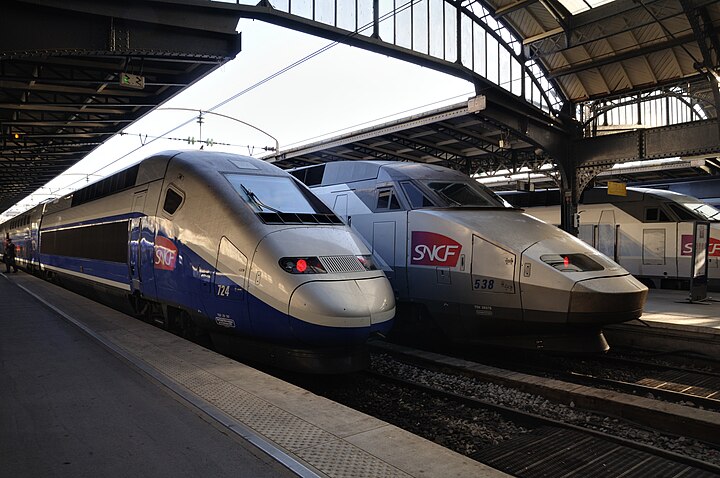 When I was in France earlier this month, I travelled by train from Pau to Paris. It took only four hours, and seemed comparable to the Japanese bullet trains. The train was elegant and comfortable, and I could not even tell that it was going so fast, until I tried to take photos of the passing scenery, and each photo was a blur.

Here in the Anthropocene, it is absurd that such trains are not the international standard. They would make a major difference to the carbon footprint of America, but there is no governmental discussion of such a measure. Nor is it likely to happen in Scotland, as the UK becomes Western Europe’s only “developing country” as a result of Brexit.