Why I Resigned From the SNP Today

I have been an SNP member since I returned to Scotland in early 2017. I resigned my membership today, after Nicola Sturgeon’s fawning speech to the Scottish Parliament in praise of the Queen of the country that colonises Scotland.

If a member of the Japanese royal family had died last year, would Nicola Sturgeon now travel to Tokyo for their memorial?

If not, then why did she postpone giving her Covid update today (another record-breaking day for hospitalisations in Scotland) to travel to London to appear, maskless, at a memorial for Prince Philip at Westminster Abbey? 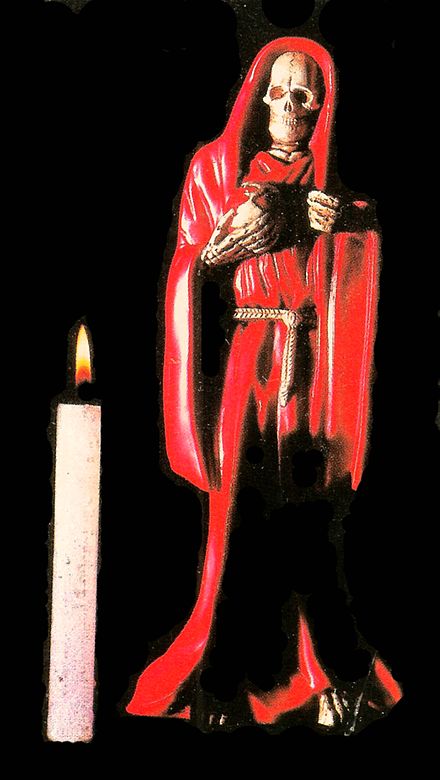 The cognitive dissonance continues. Glasgow Live reports that Scotland may have no available hospital beds in a matter of days, that new restrictions are “inevitable”, and that Glasgow has 34 covid hotspots. 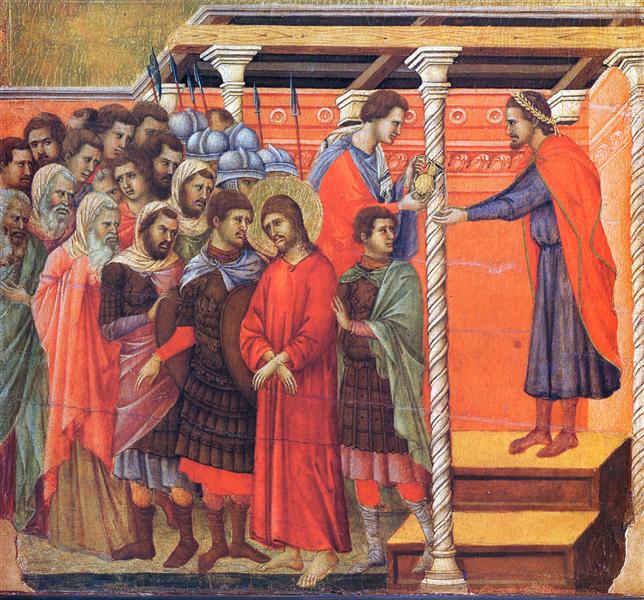