Filth in Lifts and Stairwells in Wyndford High Flats During Pandemic

This is after cleaning

In a time of plague, Cube Housing Assocation's neglect of the health and safety of its tenants is medieval.

The anarchist ideal and the libertarian ideal have something in common: they cannot work, because they are based on the assumption that people are sensible and well-intentioned, a thesis that can be disproved these days just by going outside, where you will view:

Despite the denial, it's hard to be unaware of death if you pay attention when you walk around Glasgow. 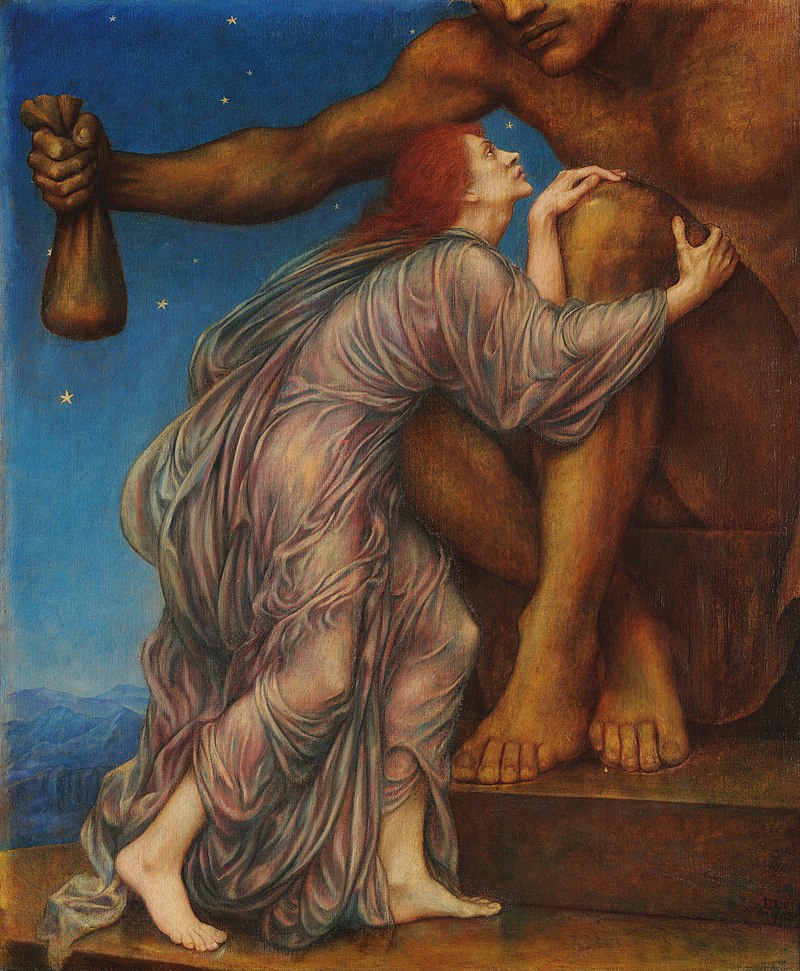 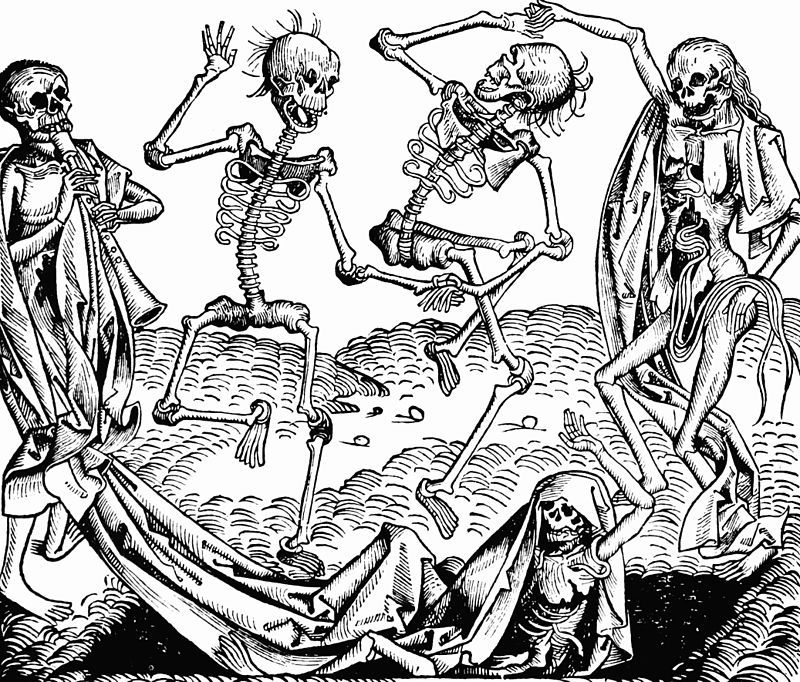 Neil Gaiman's ability to make up stories has brought him wealth and fame. But his creative powers seem to be failing him when he is challenged about how he thinks his wealth entitles him to ignore the law and put people's lives at risk.

A man in Glasgow's Wyndford housing scheme has coronavirus symptoms, but has been refused a test and told to self-isolate.